EA introduced a new feature where the longer you power up the button, the more aggressively they will attack the ball. It is halfway between a fully-fledged slide tackle and a standing tackle. The best place to use this powered up tackle is out full. The risk is minimal there and, if you’re running alongside a player, then hold the button while pushing your player’s shoulder into the opposition and, considering that they are physical players, they will overpower your opponent every time.

This is not to say that the standing tackle/push and pull button is useless and could be used as a different function by EA Sports, far from it. Read our push and pull tips further into our defending tips as this is a crucial part of being a top defender. 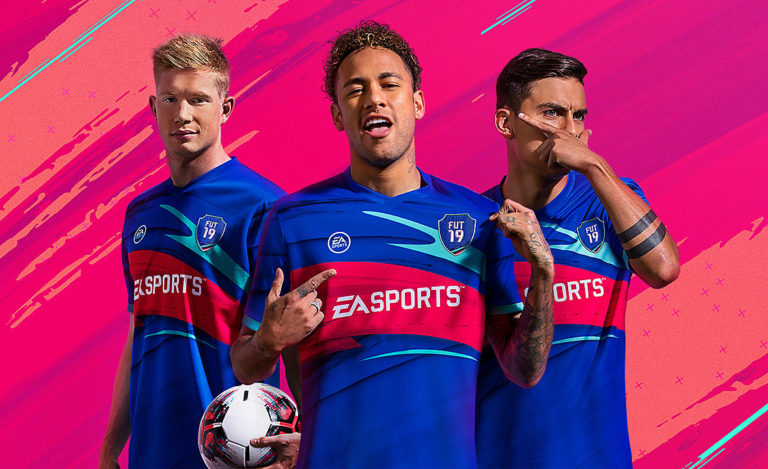 TIP#1 – If you’re in the box and you can see that your opponent is about to shoot the ball, then go ahead and use the standing tackle button and push the left stick towards the player you’re attempting to put off. What this will do is take power and accuracy off the opponents shot. Be careful not to press this too soon as you’ll give away a penalty.

TIP#2 – If you hold the tackle button down for a more extended period your player will do a more powerful standing tackle and you’ll be far more likely to win the duel.