There’s no denying that this kid has got the talent, but were Real Madrid right to swoop early with skeptics saying that he’ll be left on the bench for a long time? 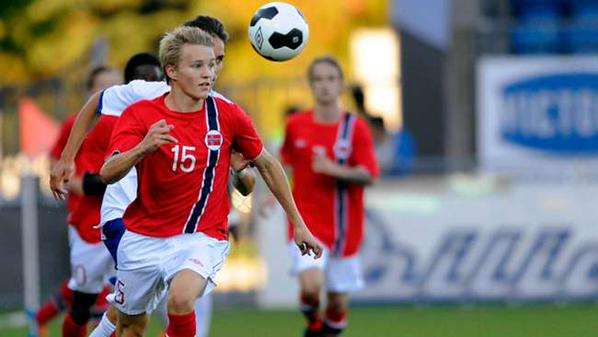 After all, how do you displace a midfield that features Toni Kroos, Gareth Bale, James Rodriguez, Isco and Luka Modric? The deal is done either way and at this present time, Odegaard is not on FIFA 15.

The obvious question is when will Martin Odegaard be on FIFA 15 in an update – will EA act quick and add the player in the FIFA 15 January updates, or will they wait until the Summer?

A lot of players are also very eager to check out what the Martin Odegaard FIFA 15 stats and card will be on FIFA 15 Ultimate Team.

Early predictions suggest that he will be a silver rated player, with an average rating of around 70-75. We have seen countless videos talking about the player’s potential stats on FIFA 15, but we’ve added one nice video below which we think you’ll enjoy watching. 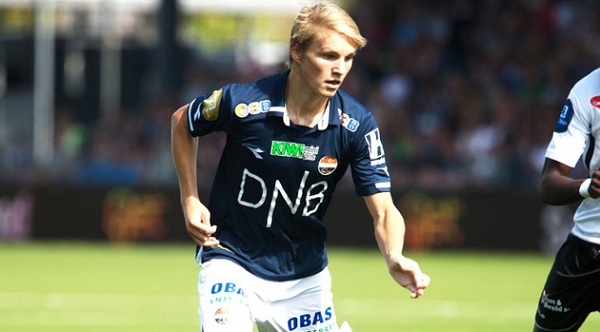 We couldn’t help but share a Vine showing some of Odegaard’s silky skills – after all, most of you are probably sick of seeing these on Twitter, so what harm will one more do?

EA will obviously add the player to Real Madrid’s squad, but when will they do it? As we wait for further information on this, give us your expectations of the Odegaard FIFA 15 Ultimate Team card.

Do you want Martin Odegaard to be a member of your ultimate team?