Bethesda releases a new update for The Elder Scrolls Online, released in August and will be free for ESO Plus subscribers. 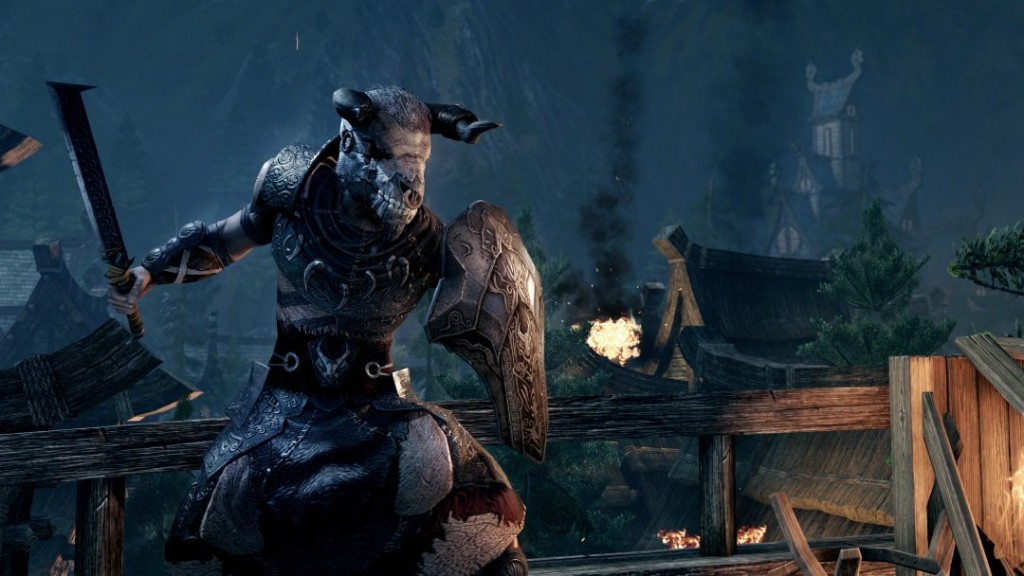 The DLC Morrowind from The Elder Scrolls Online has been released for just 1 month. Horns of the Reach is the name of this new update in The Elder Scrolls Online. It includes two new dungeons to explore and conquer with three other companions. The first dungeon is called “Bloodroot Forge”, an ancient forge that has long been forgotten. You will have to cross vegetation and corridors filled with lava to reach his heart. This forge can manufacture weapons of incredible power. “Falkreath Hold” is the second dungeon, a city that will soon fall under the hordes of marauders. You and your companions must break the siege, go into town and reach the Jarl’s Hall to kill their warlord. The Elder Scrolls Online offers new dungeons that will be available in both normal and veteran mode. And they will include new rewards in the form of item sets, monster sets and achievements.

The Elder Scrolls Online will be entitled at the same time to another update that will bring improvements in the economic features and so on.

With at least 8 million games sold, The Elder Scrolls Online must constantly benefit from improvements. So, this other Update will include all sorts of game enhancements for everyone in The Elder Scrolls Online. Guild Invite History and currency system allowing you to deposit your Alliance Points and Writ Vouchers to the bank. There will also be customizable combat cues for the skills. This will allow you to customize the colors to better identify the attacks in play. Bug fixes will be part of the batch and balancing changes, as well as new homes and furnishings.

It is very necessary for you to make money in game to prepare for Morrowind. However, you can buy ESO gold cheap on ESO-GOLD if you don’t have enough time to make money.