If you ever had an idea for a little follower to parade around behind you as you explore Gielinor and wanted a companion puppy, a friendly monkey, or some strange creature from beyond the dawn of time that was all your own idea and you can buy Runescape Gold to describe you pet , now is your chance! 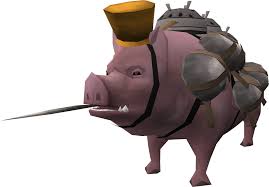 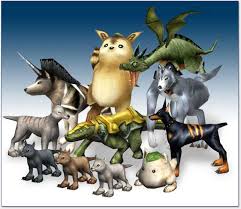 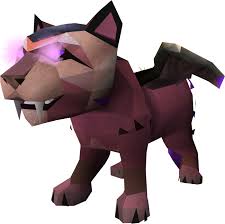 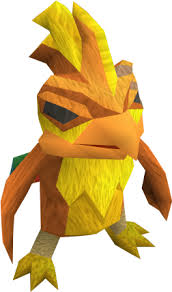 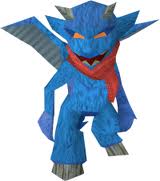 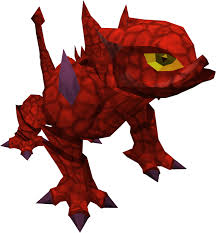 This is an exciting competition taht can add a brand new pet to RuneScape. Whether you draw it, make it or just describe it, the aim is for you to design an awesome RuneScape pet which will be available via Solomon’s General Store!It could be almost anything – your imaginations are the only limit – just consider that the size of the pet will have to be similar to those already in game, and appropriate for RuneScape. When shortlisting pets, consideration will have to be taken as to whether or not the pet is feasible to be included within the game.

Once the competition closes, we’ll be picking our favourite entries out and putting the top three to a community vote, where you’ll get to decide which one makes it into the live game.The winner of the competition will have their pet design featured in game through Solomon’s General Store, with our team making the pet as close to the winning design as possible.